Sail Cayman has been blogging about summer in Cayman, Cayman sunsets, Stingray City, snorkeling charters, sailing charters and our charter destinations. If you have been following our Facebook page you would, by now, also know our Captains; Neil, Orneil and Nick very well and you would have met the pirate side of Orneil Galbraith who dons his pirate garb every year and transforms into a completely authentic pirate!

It is with this in mind that Sail Cayman is sharing the facts of the annual Cayman Islands Pirate’s Week with you, because who knows, you may just want to add this fun filled and often hilarious event to your calender!

Pirate’s Week is always held over approximately 11 days in early November. As this was historically always the quietest time in terms of tourism in Cayman, a plan was made back in 1977 to boost tourists numbers and to give visitors a fun filled reason to come to Cayman, to get in touch with their inner pirate and to have every reason to simply just be silly.  The event has grown from small beginnings to the absolutely enormous festival it is today with thousands of Caymanian residents and tourists alike attending and every year a group called the Seattle Seafarer’s Pirates make a special trip from the west coast to attend.

So what can you expect when you attend the Pirate’s Week Festival:
The Pirate’s Landing takes place in the George Town harbour a midst cannon shots, ear splitting explosions and the arrival of the pirate’s on the Jolly Roger, Cayman’s very own pirate ship. The pirate’s then capture the Governor (which should be interesting this year as we have our 1st female Governor in office) and a huge parade of floats, dancing and food is held on Harbour Drive. As the streets are blocked off the afternoon inevitably leads to a raucous evening of dancing with live street bands, DJ’s and food and beer stalls adding to the happy times. Fireworks go off at 8pm, always the best and largest display in Cayman.

Throughout the 11 days the pirates visit each of Cayman’s districts and schools and generally behaves like pirates. The festival ends with another set of outstanding fireworks, another street party and quite certainly many  headaches the following day!

So what are you waiting for? Book your tickets, buy your best pirate outfit and come on down to Cayman where it all happens every November! 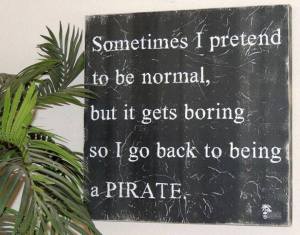 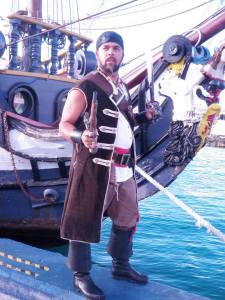 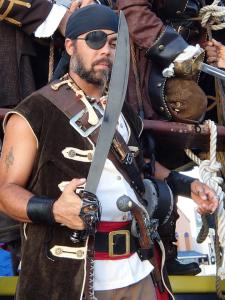 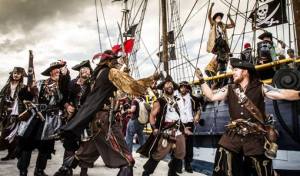 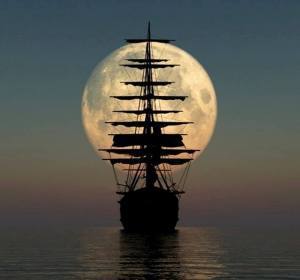